As befits its name, Nxai Pan Lodge is set in that part of the Park, and Planet Baobab is accessed from the main Maun/ Nata Road.

So, a vast area, some excellent accommodation choices, and a surprisingly diverse region (which also enjoys enormous variation according to the seasons). 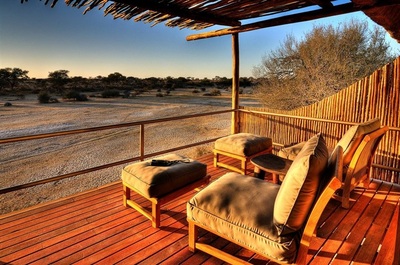 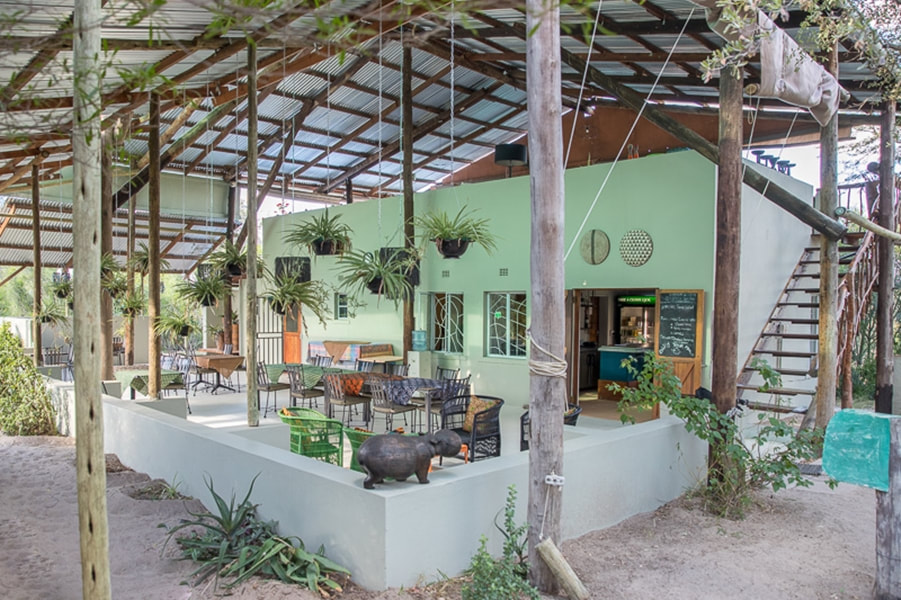 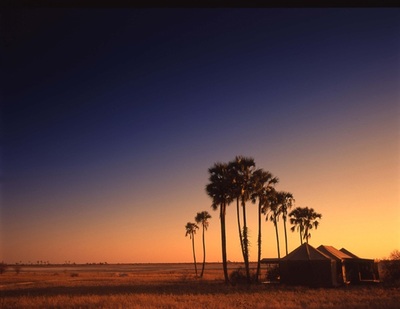 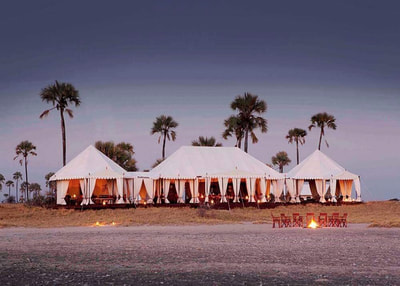 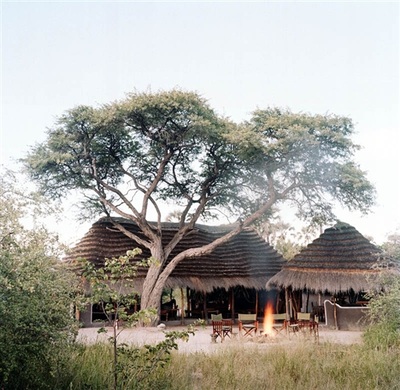 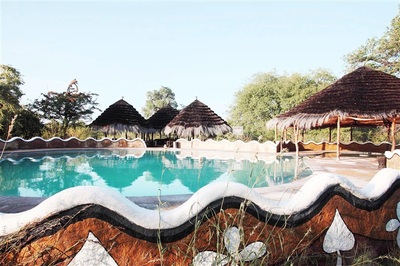 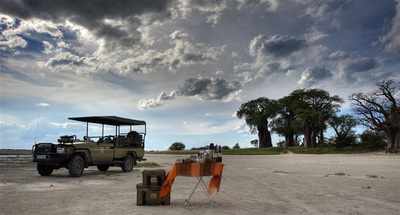