The Okavango Delta has a number of lodges within, and around, its borders. These Lodges are all set in extensive private concession areas. Sometimes the lodge is in its own area, or shares a concession with one or two other properties.

In order to assist with the locations of the various Camps and Lodges we have split this up into those which are in the Moremi Game Reserve itself (a surprisingly small number) and those in the new Khwai Private Reserve. As all of the other properties fall within the greater Okavango, these have been divided into North West, North East, South West and South East Okavango.

As you can imagine, there are a number of ways of dividing the areas of the Delta - this can be due to water versus land-based activity lodges, or those offering only water, only land or a combination. However, these designations are as changeable as the seasons (literally as this is due to water levels), hence our more static geographical split....We have used Chief's Island as the centre-point and done a rough split of areas to the north west, north east, south west and south east, which we hope will help to orientate visitors. 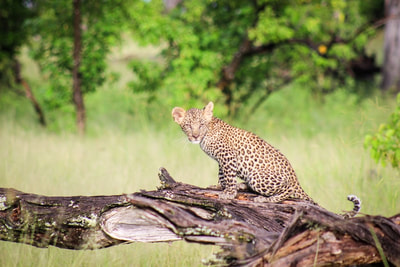 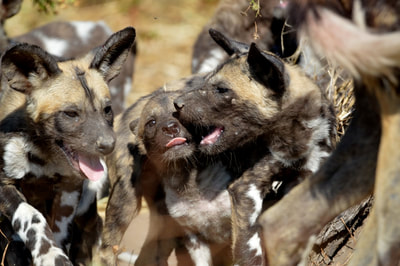 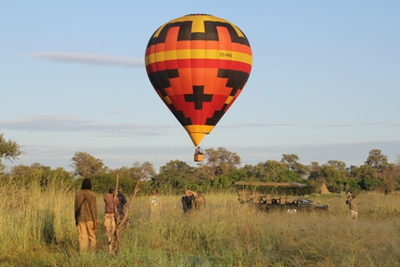 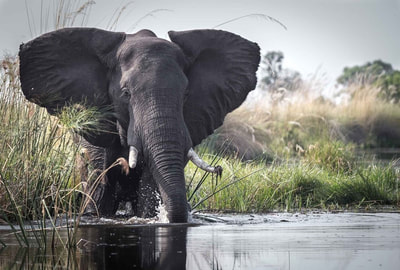 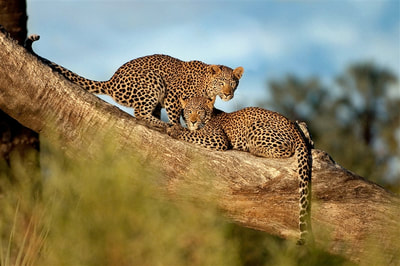 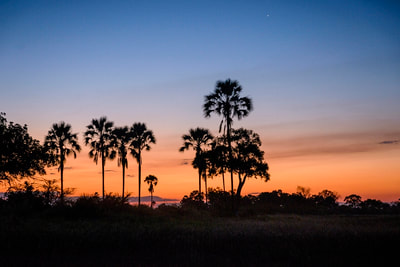