A selection of Lodges and Camps in and around the northern Chobe National Park, and further inland. Only Chobe Game Lodge is in the northern section of the Park itself, with the other lodges in Private Concessions, or areas adjacent to the Park. The new Nogatsaa Pans Lodges is set further into the Park itself, some 80 kilometres from Kasane, by road, and is an exciting addition.

There is a good selection of Chobe Lodges near the National Park, from small, luxury lodges to larger, Hotel-like accommodation. All tastes and budgets are generally well catered for.

There are now a number of properties to the west of Chobe (Muchenje, Ngoma and Chobe Elephant Camp) - which allow for game viewing away from the busier areas; as well as some in the forest reserve areas/ environs (Elephant Valley, Wildtrack Safaris). 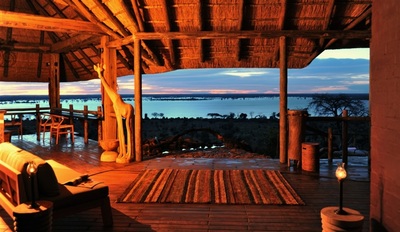 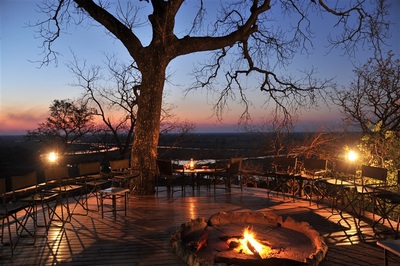 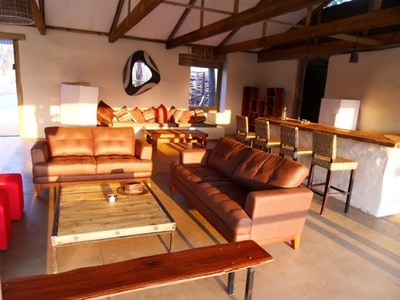 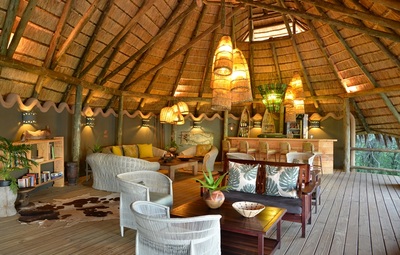 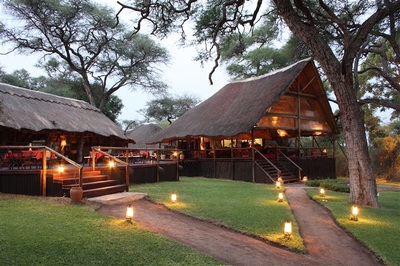 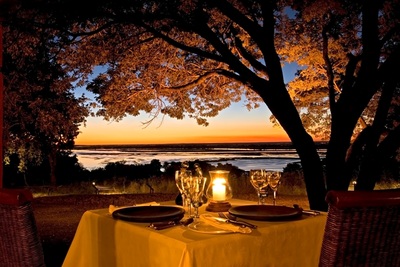 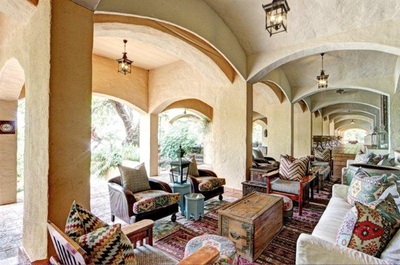 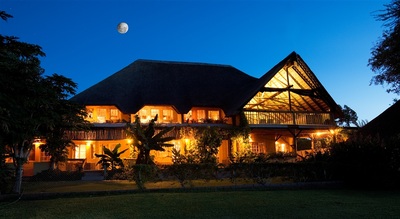 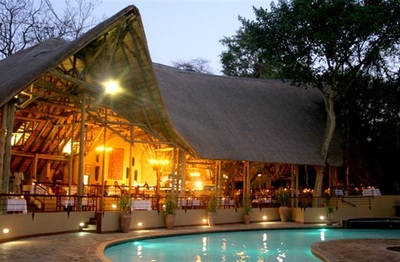 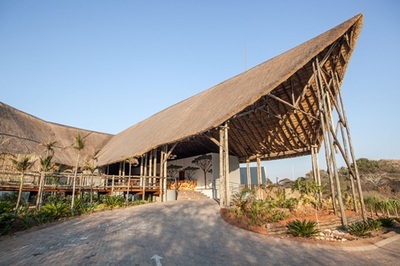 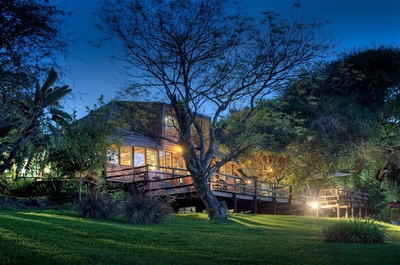 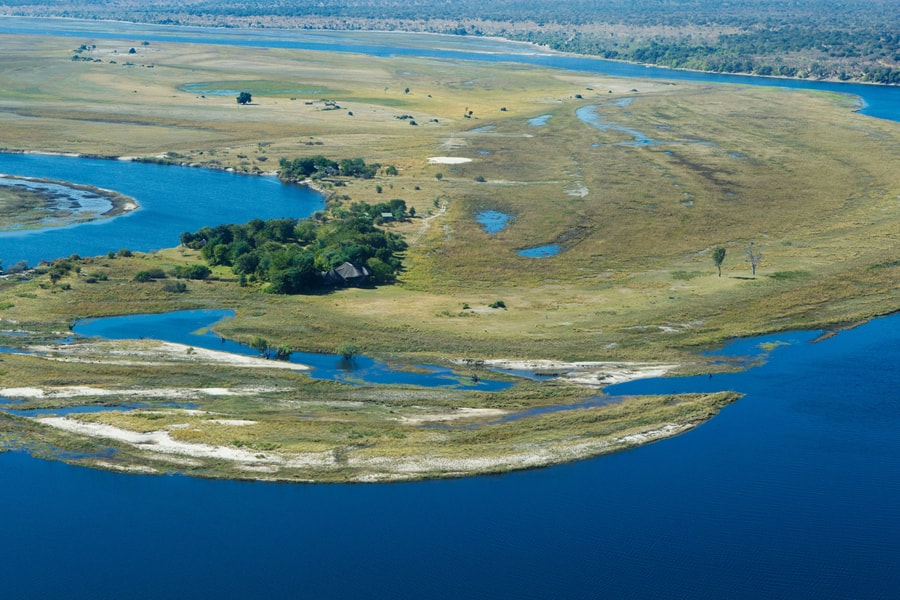 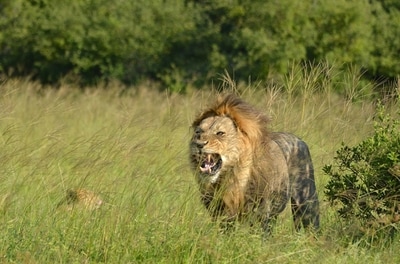