The Xakanaxa region of the Reserve is perhaps the best known and is home to three Camps . The other region is that of Chief's Island, in the western section of the Moremi, which is in the central Okavango Delta itself.

As the Moremi Lodges and Camps are within the Park boundaries, they are constrained by the Park rules (no game walks, no night drives). However, this does not mean that they should not be included in your Botswana Safari, as they are set in some unique and beautiful areas, all of which are known for excellent wildlife sightings. 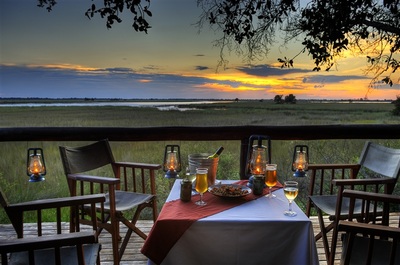 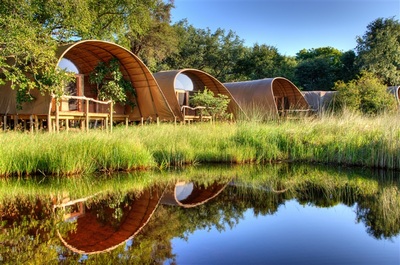 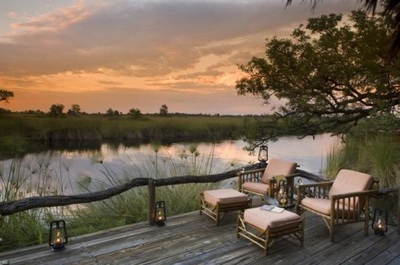 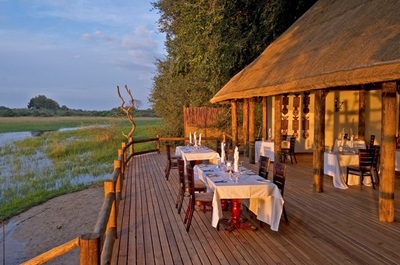 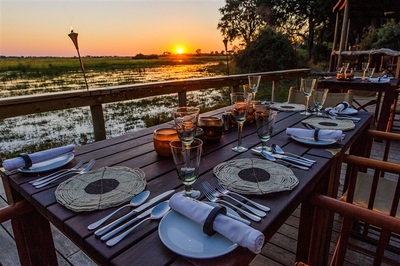 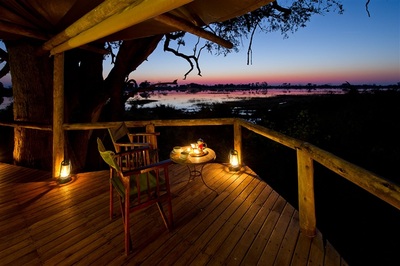