The Moremi Game Reserve covers much of the central and eastern side of the Delta, and combines permanent water, with drier areas – making for some startling, and unexpected contrasts. The existing Reserve (4 872 square kilometres) now covers a good section of the Okavango. It was founded by the local community in 1963, and is named for the late Chief Moremi the Third. It was added to in the 1970's and again in 1991, bringing it to the existing size.

In the Moremi you can experience excellent savannah game viewing by 4x4, as well as bird-watching on the lagoons. There are also thickly wooded areas, which are home to the shy, and rare, Leopard. To the north-east lies the Chobe National Park which borders directly on to the Moremi Game Reserve.

Although not a particularly large Reserve, by African standards, it is surprisingly diverse, combining mopane woodland and acacia forests, floodplains and lagoons. Only about 30% of the Reserve is actual mainland, with the bulk being within the Okavango Delta itself.

The Moremi Game Reserve never fails to impress even the most experienced of travellers. Home to nearly 500 species of bird (from water birds to forest dwellers), and a vast array of other species of wildlife, including buffalo, giraffe, lion, leopard, cheetah, hyaena, jackal, impala, and red lechwe. Wild dog, are regularly sighted, and have been the subject of a project run in the area since 1989 (these animals are often seen wearing collars placed on them by the researchers). It is claimed that the Moremi area contains upwards of thirty percent of all living wild dog. 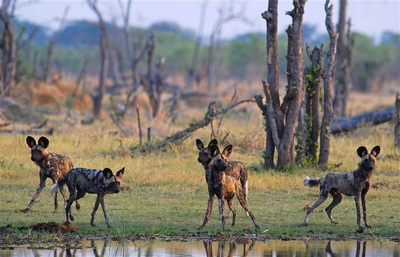 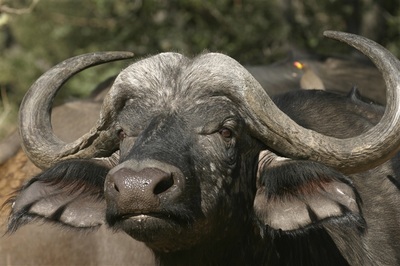 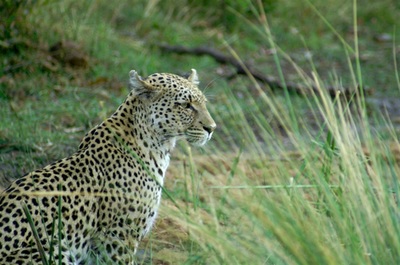 The Reserve offers the opportunity to explore not only in 4x4's but on foot and by mokoro - a dug-out canoe, hewn from either ebony or sausage-tree, and poled by your personal Guide. Although, today most of the mekoro (plural of mokoro), are made from fibre glass, thus helping to preserve the magnificent, and old, trees of the delta.

Game viewing is at its peak from July to October, when seasonal pans dry up and the wildlife concentrates on the permanent water. From October until the start of the rains in late November or early December, the weather can be extremely hot. Malarial mosquitoes are prevalent throughout the Reserve and it is strongly recommended that visitors should take precautions before, during and after a visit.

Botswana has been able to develop its tourism without the urgent need for revenues that face many other African countries. An eco-tourism policy of high yield, but low impact, has resulted in visitors being able to experience an Africa at its most natural, unspoilt and stunningly beautiful. Thus the Reserve itself has very few lodges, and only 4 areas set-aside for camping (at South Gate, Third Bridge, Xakanaxa, and Khwai). There are a number of Lodges on the outskirts of the Reserve, whose guests visit on daily game drives.

Travel between Lodges is generally by light aircraft transfers, as most lodges have their own airstrips. Therefore, you can easily combine a number of lodges in a variety of areas.
Moremi Lodges 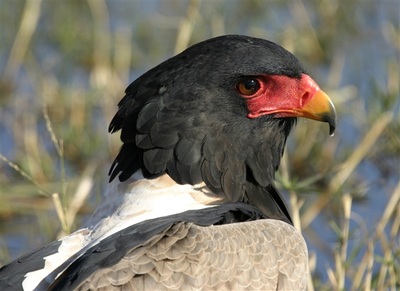 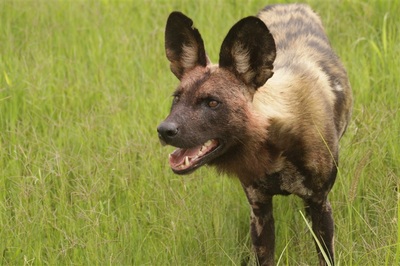 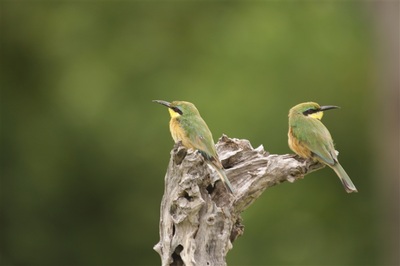