The renowned Savute Marsh is in the southern section of the Chobe National Park, but is so well known as an area, it is often just referred to as a separate Park. Savute Marsh is an extensive area of some 10 800 square kilometres, and is also home to the famous channel. The Savute channel flowed for the last couple of years, but, as predicted, this has been a temporary phenomenon, as the main channel dried up in 1982. The channel lies on a fault line, which is the most likely contributor the waxing and waning of the waters, over extensive periods of time. The area is a mixture of well vegetated areas, and vast open plains.

Historically the marsh was a lake, which, as with other areas of Botswana, had its flow of water affected by minor tectonic events. The Savute marsh is the deepest part of the Mababe depression, and is the only area which has filled with water in recent years. The depression is mainly fed from the Savute Channel, and, occasionally, the Ngwezumba River which flows from the north east, and also the Khwai and Mogogelo channels (mostly in high flood years).

In general the Savute area comprises extensive grasslands, making for some excellent concentrations of plains game, such as giraffe, zebra, impala, tsessebe, wildebeest, kudu, waterbuck, warthog, and eland – many of which are seasonal visitors. In addition to grasslands, there are also some forested areas, which allow for a good elephant population.

Famous for its lion population, Savute is also home to cheetah, leopard and wild dog. There are some low-lying hills, which contain some unique and rare San rock art. Such art is generally only found in the Tsodilo Hills, to the west of the Okavango.

Note: Although Savute is the more accepted spelling, the original spelling of Savuti is starting to become more popular again... 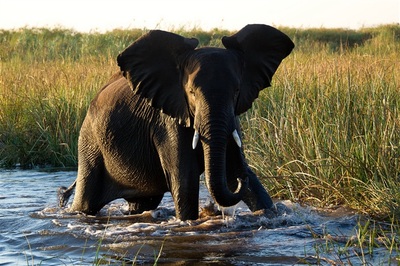 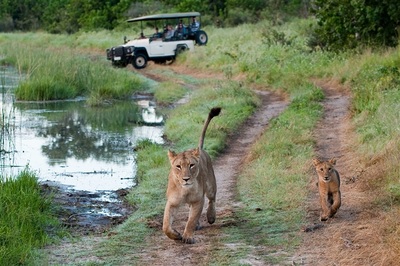 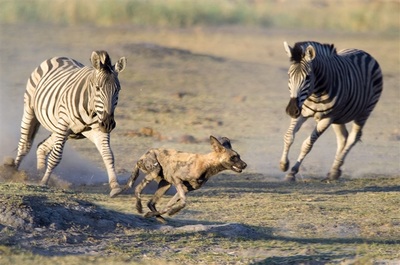 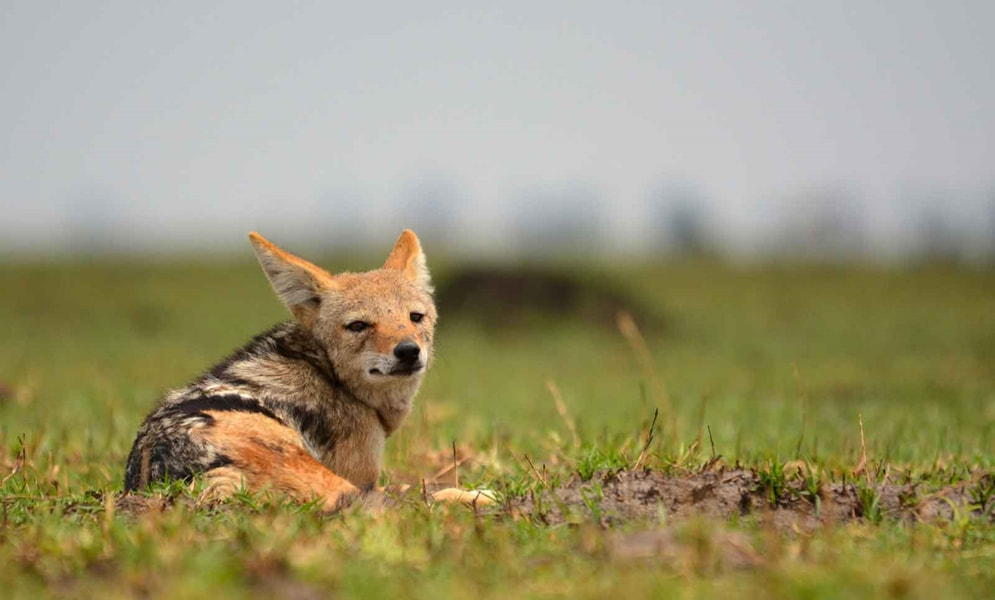